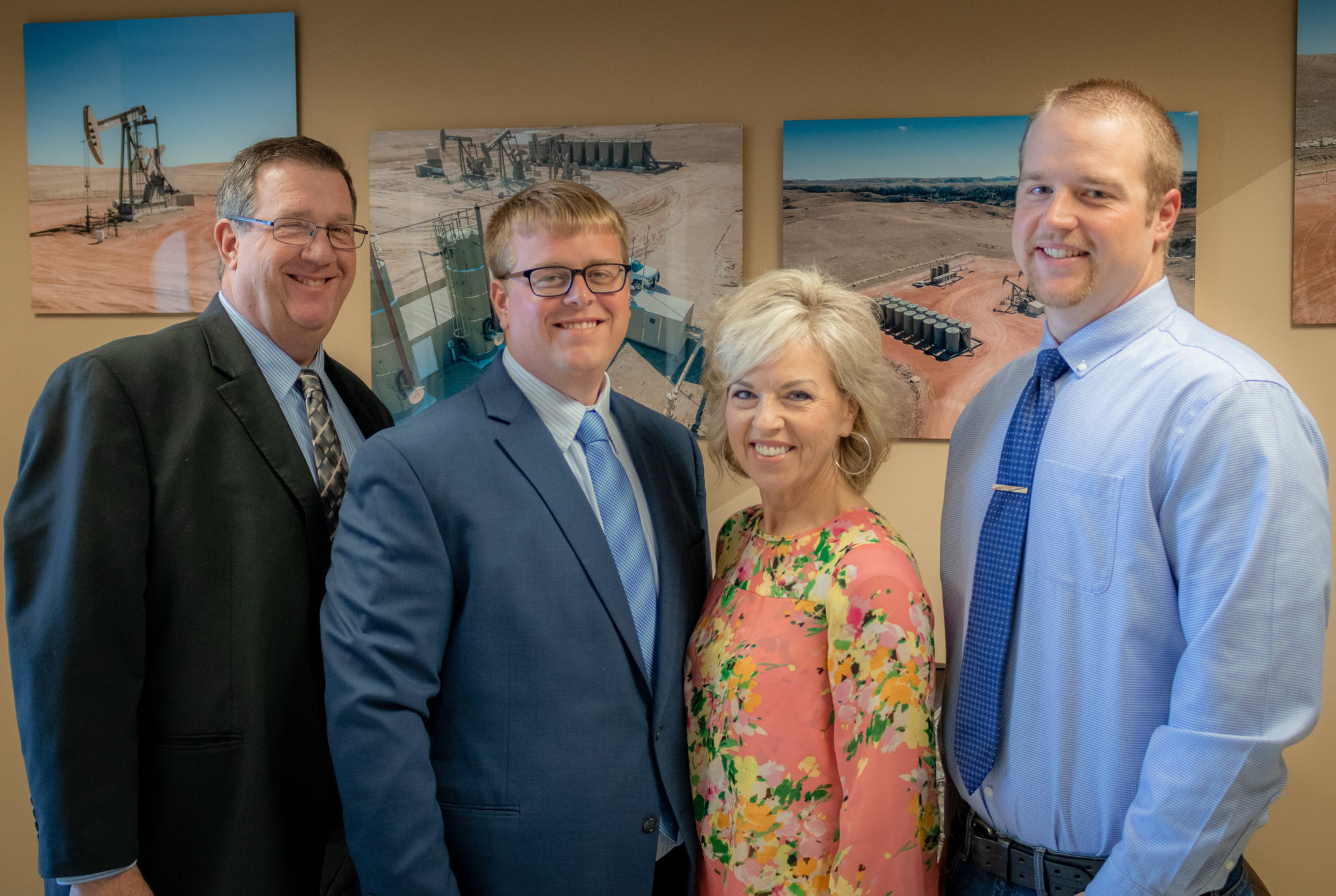 It’s all about family for Derek Allen. The Rigby native says he wouldn’t be where he is without them.

Through a joint venture, the Allen family has created a scanning system for the oil and gas industry that will determine when a fire tube needs to be replaced.

“We couldn’t have made it if we didn’t do it together,” Allen said. “The family aspect has really built this business.”

Before their invention, oil companies would wait for the imminent failure of their fire tubes, resulting in spills, accidents, and even explosions.

Changing out fire tubes is expensive and the time frame is unpredictable, with some lasting six months and others lasting four years.

“So they waited for it to fail and hoped it didn’t cause a catastrophic event,” Allen said. “That’s what’s so exciting for me: to create a market here for something they didn’t know they needed. We’re pioneering something new.”

Allen joined many eastern Idahoans looking for work in the North Dakota oil fields in 2010, with a goal to own a business. He started driving truck, then moved into the general maintenance and upkeep side of the oil industry, or “roustabout” work, fixing leaks and changing belts. When he got a handle on that, he scraped up his savings to start his own company, Elite Energy Services.

Start-up was a grueling process, with no paycheck for six months, but business soon boomed.

“Things got busy, so I decided to bring my family up here. It was a great opportunity to work together as a family again,” Allen said.

They soon spotted the trend for failing fire tubes.

“They would always fail no matter what and always spill— some small, some several barrels. We said, ‘there’s got to be a better way to do this.’”

His father David Allen started to think outside the box. With his medical background, he considered using ultrasound or X-rays to measure the thickness of the fire tubes. He called experts all over the world and discovered a technology in the U.K. called Magnetic Flux Leakage. It led to their prototype scanner that goes inside the tube and gives a graphic image of its thickness.

“So then we had to interpret that data,” Derek Allen said. “That’s where my brother came in. He is really good with computers. It took two years to get the procedure from inception to completion.”

The result was a scanner that is cost-effective, accurate, and provides real-time data. And now that the oil industry has seen results, they can’t live without it, Allen said.

But the best part has been working together as a family.

“All the pain and suffering has been worth it. And just to see the family all doing their part and working together. It’s just awe- some. It hasn’t really sunk in yet. It’s exciting.” The project has been self-funded.

“We didn’t want investors, so we could have control and reap the rewards. It pushed us to be successful. So, it stays within the family. We are looking ahead to future generations,” he said.

Allen’s parents still own their home and property in Rigby, and the family would like to move back and set up a manufacturing facility.

“I think Idaho is a pretty centralized place and it would be nice to be back,” Allen said. “I miss it. I grew up there and it’s paradise.”

For the immediate future, his goal is to complete 500 scans, enabling them to work through every situation and possibility. “We’re halfway through that 500. Of that, 15 percent were ready to fail within the next week or two weeks,” Allen said.

That amounted to about 30 sites where they were able to change out the fire tube before failure occurred—preventing spills and accidents.

“The other 85 percent we can predict failure or rescan,” Allen said. “Oil companies can go through the winter without emergency situations. They’re loving that. The ability to predict this save them so much.”

After they complete 500 scans, they will be ready to train other crews. They hope to have six crews up and running by early next year. They’ve been asked to make their scans available in other states as well.

“That’s the plan—move into Wyoming and Utah next year and then Texas,” Allen said. “In the next two years, we should have a good foothold in the U.S.” Besides scanning, the company will provide every aspect of fire tube maintenance. And David Allen is still working on new devices and inventions to make fire tubes last longer.

But whatever the future holds, the Allen family will build it together.